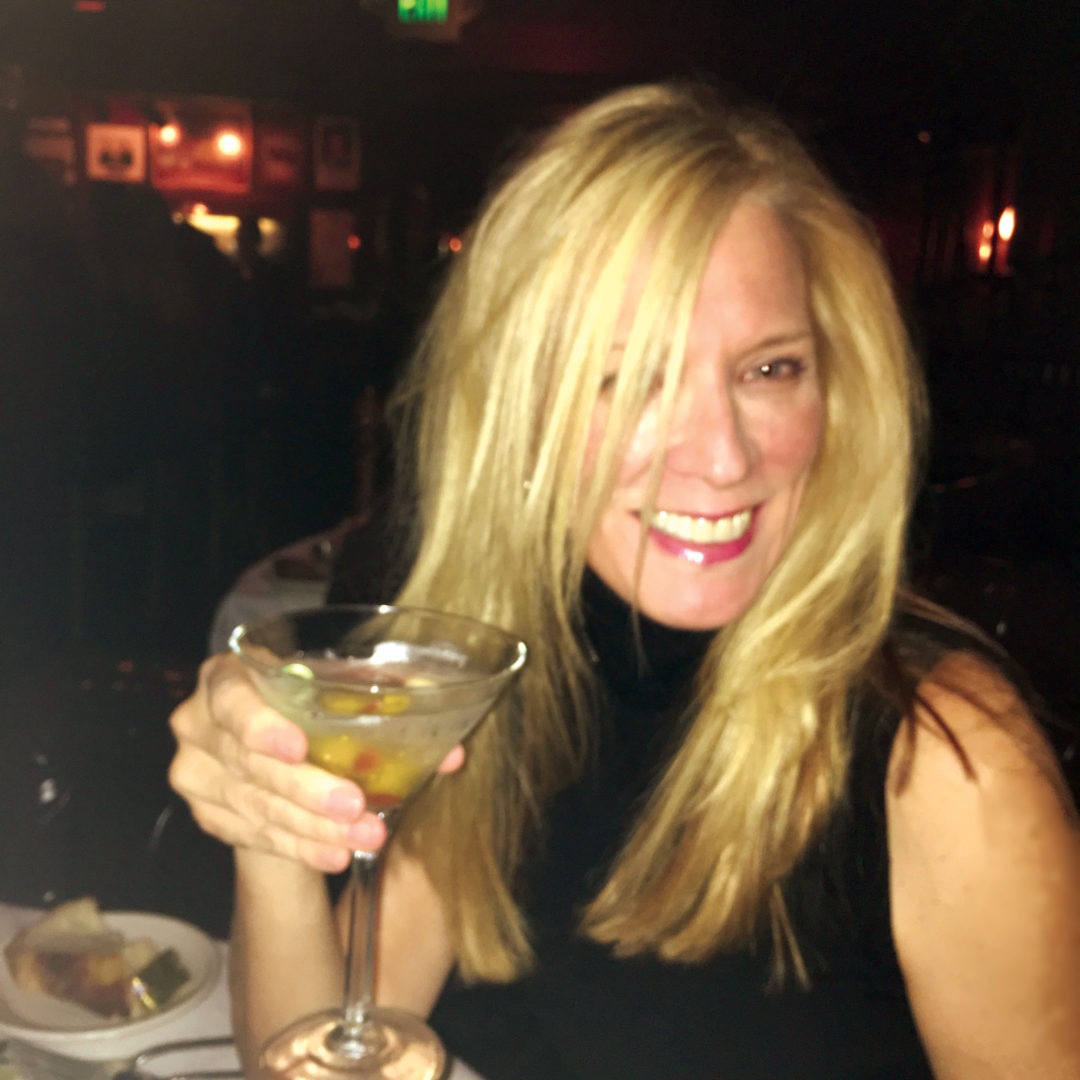 It was a dire situation. Desperate even.

BAM! All at once, I was single again.

After another year (or three) of crying about it, my friends, my family, even my children told me enough! Time to move on.

Problem was, I was a 45-year-old single mother of two who worked full time. Not the best catch in LA’s sea of nubile young models and taught budding actresses. Even worse, I had been on maybe a total of ten dates my entire life. You could count the number of men I’d slept with on three fingers.

Did I mention I was 45 and a single mom?

Nevertheless, one night my friend, Peggy, plied me with margaritas, teased my hair, painted my face, and dressed me up in all sorts of so-not-me outfits. She took sexy pics, intellectual pics, and the requisite “sporty” pic, fiddled at the computer and my Facebook account, tinkered with my phone, and voilá – I was on Tinder.

At the time, I did not want to get laid.

I wanted a man to sit across from me, in some sort of public space (preferably a restaurant) at some form of table (preferably one at Chateau Marmont, but hell – I’d take Starbucks), with a beverage (other than water), and maybe even some food. (Am I pushing it?)

Then I wanted said man to have a conversation with me wherein he would listen to me when I spoke, speak to me in turn, we would laugh, and I would feel pretty again.

In short, said man would pay attention to me.

Following, we would fall madly in love. He’d reveal he was a secret billionaire and ex-soccer star, who in his spare time worked to save orphans in Africa. He’d give me a massive diamond ring, and I’d drop twenty pounds from sheer joy (a yet to be discovered scientific phenomenon), then we’d travel the world on his private jet and live happily ever after.

And this is exactly what I got…. Kinda… sorta… not really… well, not even close. 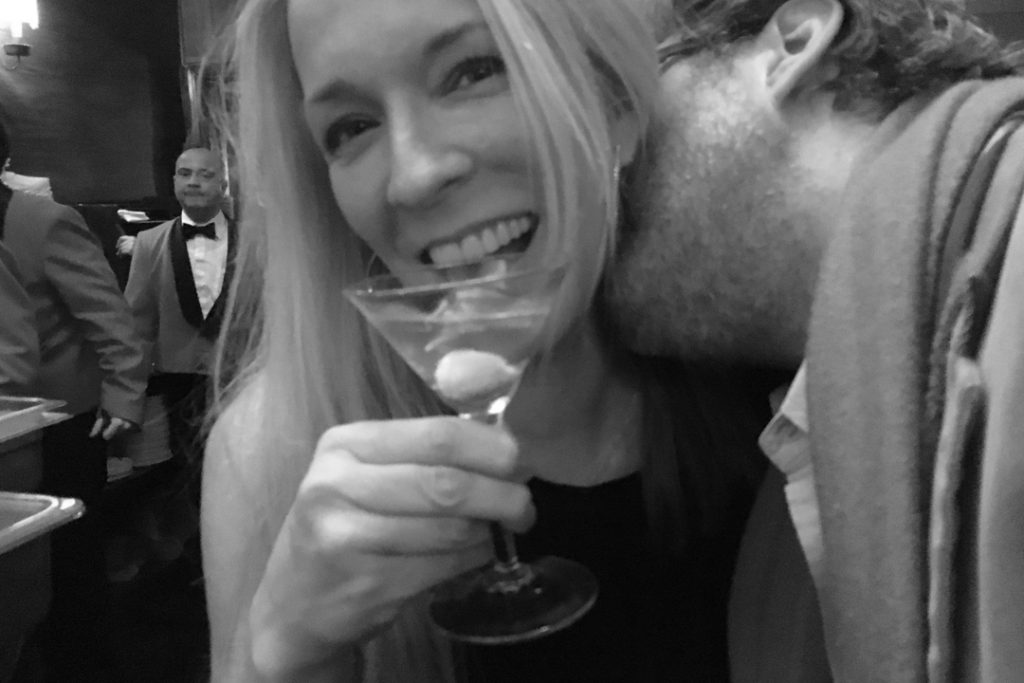 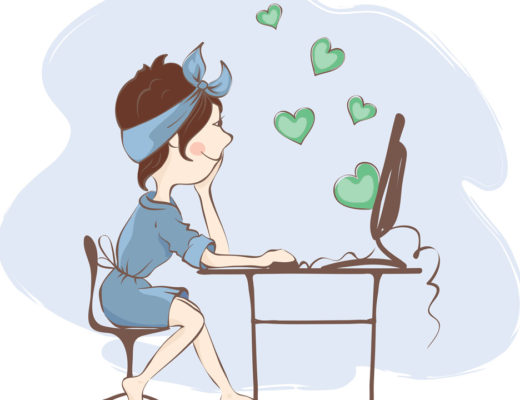 The First Thing I Learned On Tinder 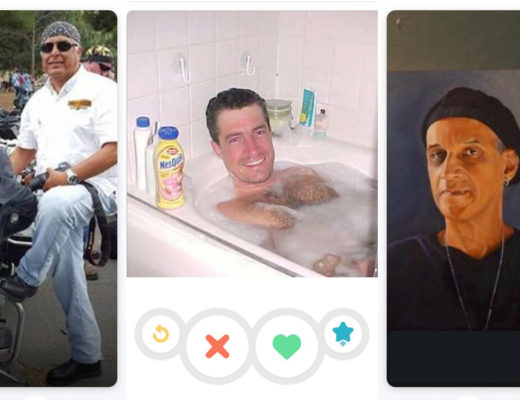 THE SECOND THING I LEARNED ON TINDER 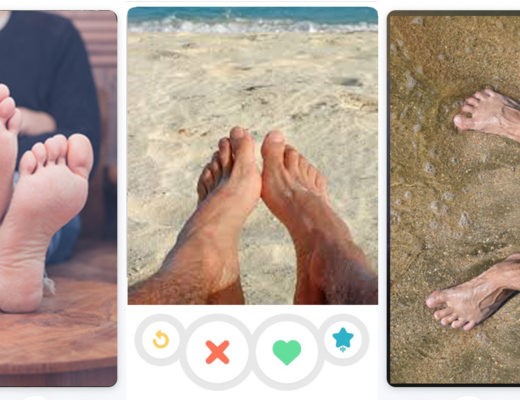 THE THIRD THING I LEARNED ON TINDER