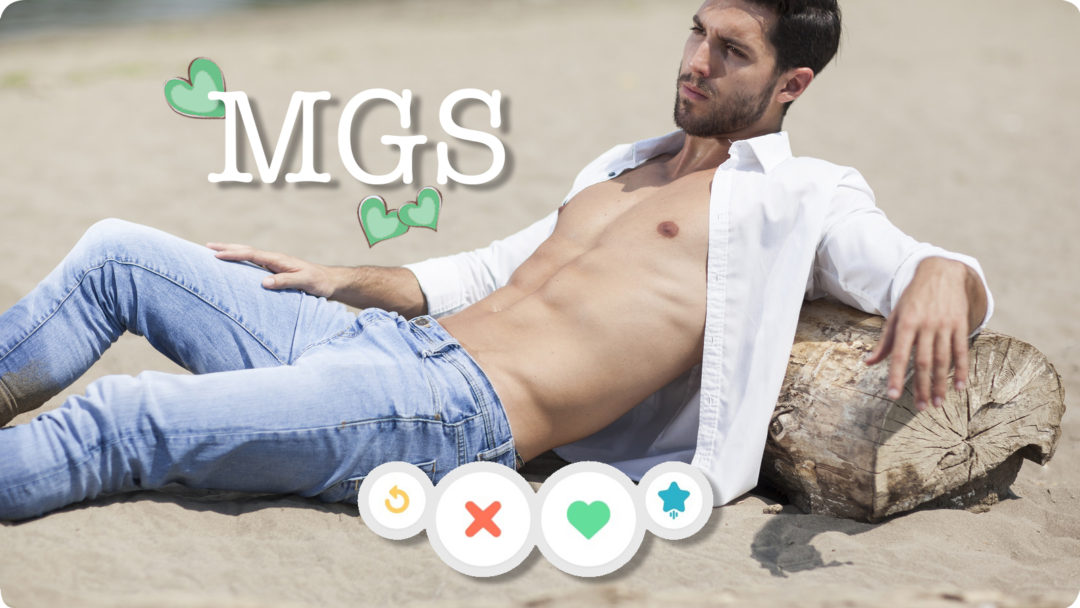 As previously examined, Jessica Alba Syndrome is a neurological condition that strikes males in their late-20’s (a/k/a pushing marrying age) and post-divorce (a/k/a midlife crisis), causing them to dump amazing women in the delusion that they can “do better” (a/k/a Jessica Alba). If untreated, JAS can result in lonely death for those who ultimately forget to get married… or never meet Jessica Alba.

Conversely, an even more insidious disorder, known as Mel Gibson Syndrome, (recently renamed Chris Brown Syndrome), strikes 99% of all females, and is most prevalent in females on Tinder.

MGS, caused by a mutation of the JAS genome, results in a “reverse Jessica Alba Syndrome” pattern wherein females are repelled by decent, kind, educated men – and only attracted to douche-bags.

MGS can manifest at any age, and without immediate intervention can cause lifelong patterns of dysfunction, ultimately resulting in lonely death, or worse – binge eating of cookie dough whilst watching Full House reruns.

Key indicators of Mel Gibson/Chris Brown Syndrome are the right swiping of dudes with the following characteristics:

Once infected, females with MGS progress to actual Tinder-dude interaction, leading to pining for dudes who don’t return texts, break dates, and post Facebook pics of themselves with other chicks mere hours after screwing you. In its more advanced stages, MGS can escalate to all-out, 24-hour Tinder, IG and Facebook stalking, manic texting, and complete devolution of all self esteem whilst crying to friends for days asking, “What’s wrong with me? Why doesn’t he want me?”

It’s not you, girlfriend, it’s the disease.

The worst part being that by that the time a gal gets MGS under control, she has already passed up all the sweet, available dudes who, while perhaps lacking hair, sporting a muffin top, or resembling her high school Algebra teacher, would have put her on a pedestal and adored her for the rest of her life.

Let’s face it, the shittier a guy treats you, the more you want him. It sneaks up on you. You know you deserve better. But you think you love him anyhow.

1. Always show friends your Tinder dude before dating.
2. If he looks too good to be true, he’s bad. Swipe left.
3. Step away from good-looking guys.
(Remember, if he’s that good looking and a good guy, he wouldn’t be on Tinder.)
4. Only date dudes who are shorter, heavier, and much older.
5. 12-step.
6. Therapy.

1. Girlfriend intervention.
2. Delete his profile, phone number, IG account, and block him on FB.
(Note: Often ineffective as chicks, upon consuming two alcoholic beverages, generally re-seek out Mel Gibson, re-like him on Tinder, re-follow on Instagram and re-“friend request” on Facebook… which he will ignore, making you feel even shittier.)
3. Cry a lot.
4. Drink.
5. Eat. (optional)
6. 12-step.
7. Therapy.
6. REVENGE.
7. Go back on Tinder.
(Because, let’s face it, once you meet the next hottie you won’t remember what you saw in Mel in the first place.)

Mario, well dressed and adequately cologned, takes Veronica to dinner. Orders for her, including bottle of sangria; insists on being one to purchase extra bottle of booze on way back to Veronica’s house; professes her beauty, beauty of her body, and desire for serious relationship.

– Veronica is convinced Mario is “the one.” She dreams of him, fantasizes, manic texts her friends, obsessively reads his Instagram, FB, and waits for his call.
– Call doesn’t come.
– She texts, “Hey. How’s your day?
– No response.
– Does he text her on Valentine’s Day?
– Nothing, nada, zilch, zippo.
– She ignores any and all advances from good guys, George, John, Paul and Ringo.
– She spots girl-patter on his Instagram pics
– Does Internet sleuthing.
– Discovers Mario is in committed relationship with another chick.

Tony, well dressed and adequtely cologned, takes D. Scarlett to nice dinner whereupon D. Scarlett drinks too much because he is way better looking, taller, and more charming than expected. They make-out in car.

D. Scarlett is convinced he is “the one.” She dreams of him, fantasizes, manic texts, obsessively reads his Instagram and FB, waits for his call. It comes! He wants to be friends.

They have two “friend” dates… then fuck.

PERPETUATION, IRRITATION AND ACCELERATION OF MGS:

Off and on fucking for one year, whereupon after each coupling, Tony posts pictures of himself with various Russian stripper-types.

– D. Scarlett goes sober, loses weight, exercises, learns to speak Russian.
– Tony ceases taking her out, only calls her for booty service. She complies.
– D. Scarlett ignores any and all advances from good guys, Mathew, Mark, Luke and John, Peter, Paul and Mary.
– Valentine’s Day booty call scheduled with Tony. Hours before, Tony posts photo of Tony in hotel room with Russian chick.
– D. Scarlett fucks him anyhow.
– Next day, Tony announces via FB he and Russian chick are “In A Relationship” 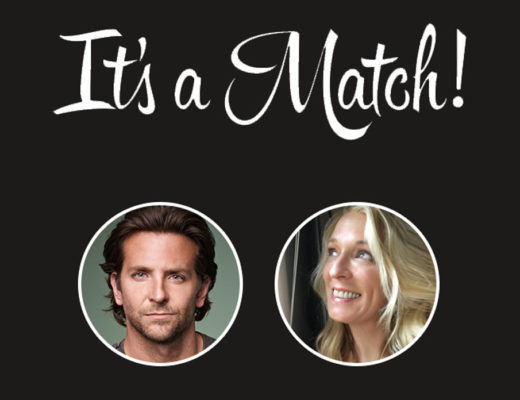 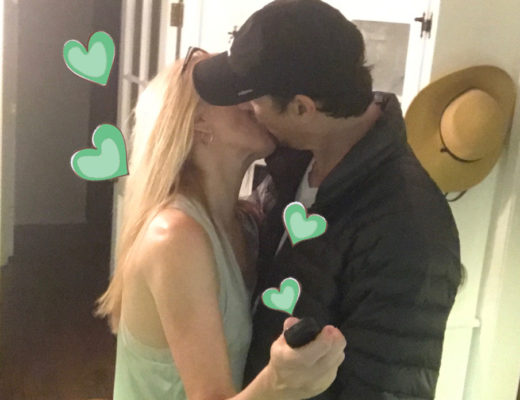